Spring has sprung and it is officially pool party season! To kick off the good times, the girls and I decided to head to Vegas to scope out some of Las Vegas’s hottest pool parties of 2017 and share them with you!

Now, I have to be honest and say that Vegas is not usually my destination of choice but after a little convincing from my friends I decided to give it a shot and ended up having a really great time!

@ MGM Grand
Open: Friday, March 10th
Why? Wet Republic hold the Best Pool Party title for EDM fans and has featured some of the biggest top-name DJs such as Calvin Harris, Steve Aoki, and Tiësto. 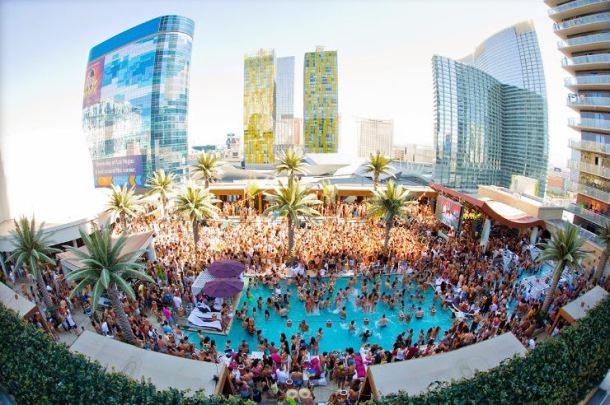 @ The Cosmopolitan
Open: Early March
Why? If you’re looking for a big pool party, Marquee Dayclub is always packed with hotties in and around the pool. Plus, who wouldn’t want to spend a day at the beautiful new Cosmo Hotel?

@ Caesars Palace
Open: April 10
Why? You might say, Caesars Palace doesn’t really have a day club. However, it does have Venus, which is a top-optional secluded pool with drinks & music. So if you’re looking for more of a relaxed feel, this might be the place to cool off (or heat things up).

@ the Venetian
Open: Mid March
Why? This pool is on the roof of the famous Tao Nightclub. While it’s on the smaller side, head over on Friday/Saturday nights where you’ll find an intense party scene and some of the best sushi you’ll find near a swimming pool.

@ the Hard Rock
Open: Mid March
Why? Rehab is Vegas’s original day club that showed the rest of them how it’s done. There’s loud music, strong drinks, and the occasional poolside concert. There are also three pools depending on the type of vibe you’re looking for. 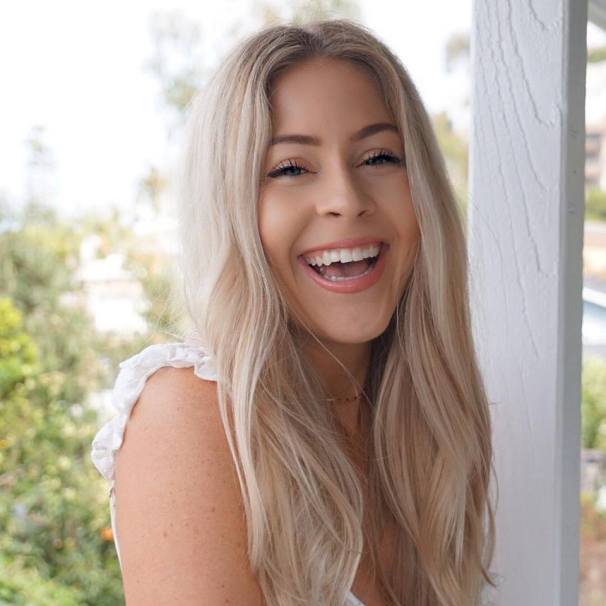